It has been interesting, watching him change in size. For example, his nose …

By popular demand, some pictures of Badger - including long-delayed video!

This one is from a February. Badger is about 10 weeks old and playing with food & toys in our kitchen:

This one is from a few weeks ago, we were sweeping the floor, and Badger …

Badger has nearly doubled in size since we got him. At his first vet check-up, he weighed a little over 8 pounds. At his last, he weighed-in at a hair over 13 lbs. It's hard to remember a time when he was so small.

On the other hand, when we give him …

Year of the Dog

In the Chinese system, it's a new year. The year of the dog. Just sayin'. 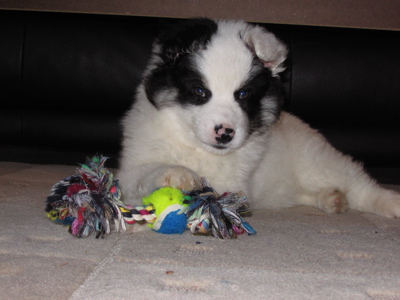 We have a new puppy. 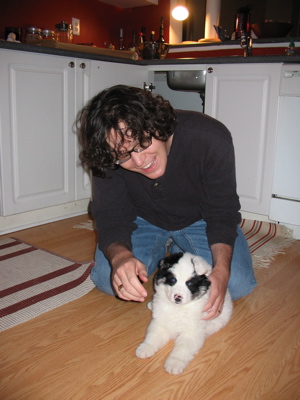 We haven't picked a name yet, but we've been calling him Furball. He's mostly fur, very little skeleton under there. We adopted him from a rescue shelter, who took him from an unethical breeder. 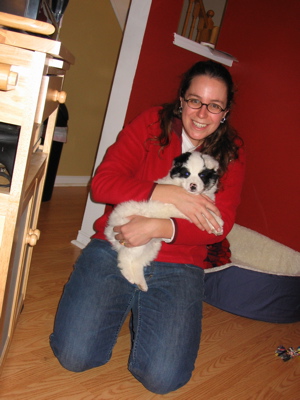 He stayed in the kitchen last night …